What you need to know about solar panels 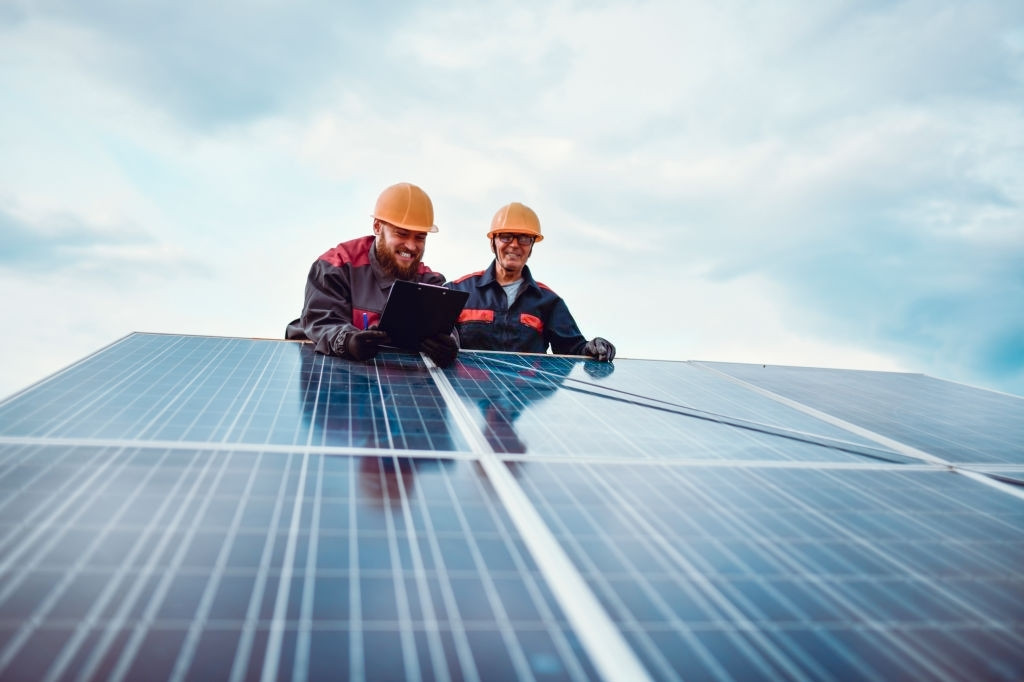 All panels have a manufacturer’s warranty of at least 12 years and a 25-year warranty on the preservation of productivity.

All the panels we currently offer use PERC technology, which, thanks to the special base with silicon elements, allows panels of the same size to be more efficient and produce more both during peak hours and in poor lighting conditions (during mornings and evenings and a large part of the year in Estonia). In addition, the panels are half-cut and in ground parks also bifacial. As a rule, the efficiency of all the panels is over 20%.

Can solar energy be produced in Estonia?

Solar panels have the greatest output if they face south. A 20–30 degree shift towards east or west will reduce output by around 4–6%. If panels fully face east or west, differences between outputs may be 15–25% depending on the angle.

Due to the lower temperature, maximum output is often reached already by March or April. If the weather is sunny, outputs in late spring or early autumn may be comparable to the output in mid-summer when the sun is more intense, but the temperature is also higher.

Thanks to the lower average temperature in Estonia, the output of solar panels in Estonia can be compared to the output in many areas of Germany, the largest producer in Europe, especially in the windy coastal areas and islands in Estonia.

Mounts and angles of solar panels 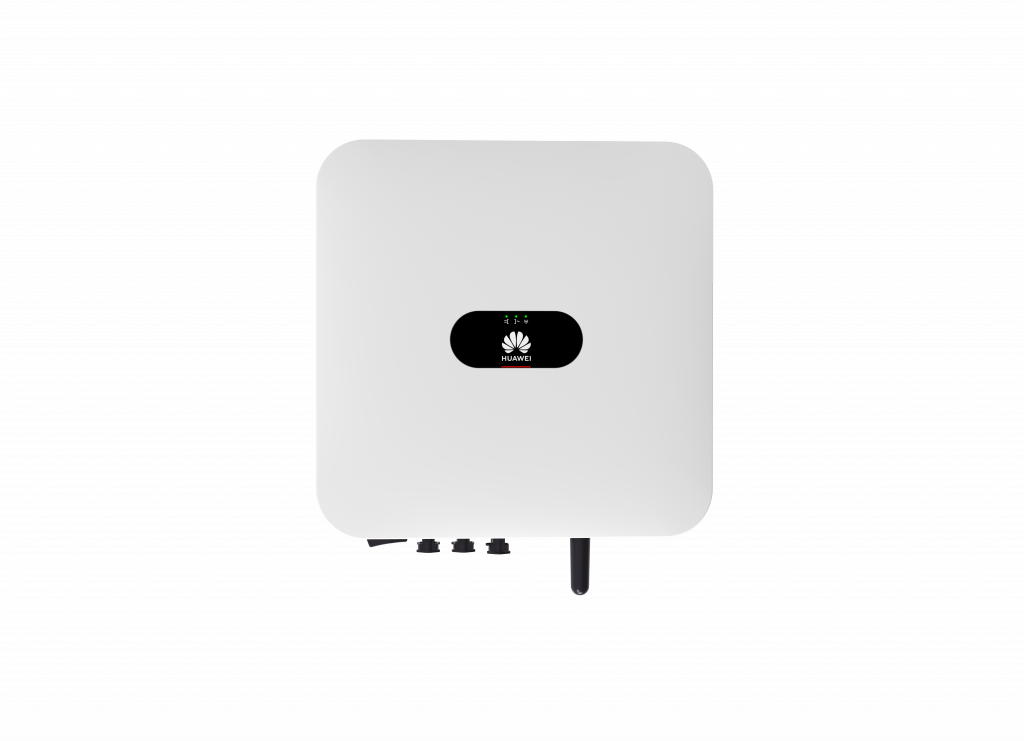 The inverter and its working principle 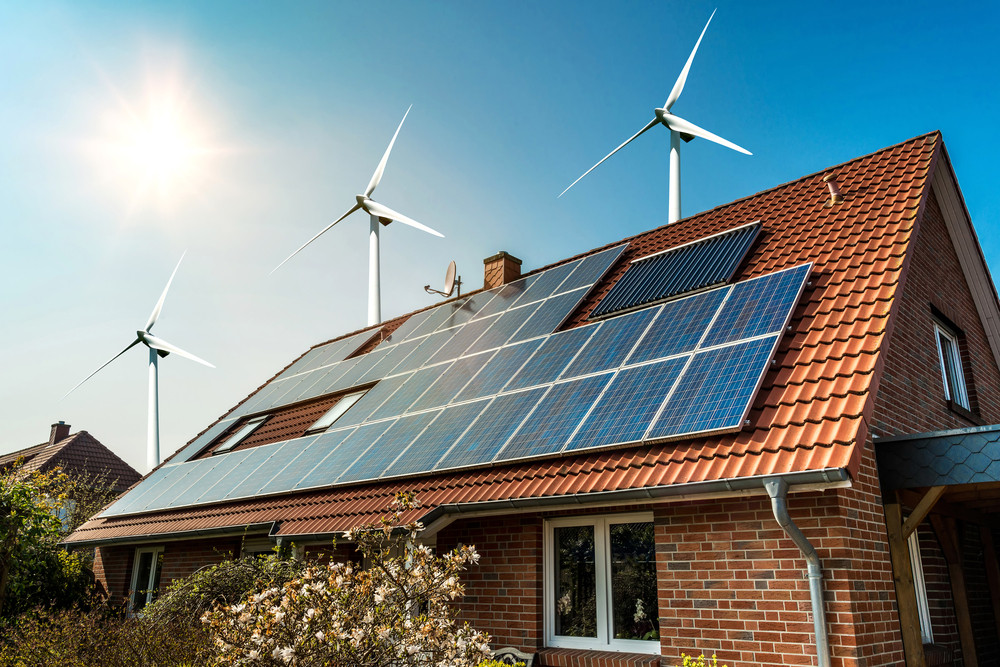 More about the energy label and audit

View all posts
Send a quote

Thanks to cookies, we can offer you a more enjoyable visit. We ask for your permission to use cookies.
Agree
Manage consent

This website uses cookies to improve your experience while you navigate through the website. Out of these, the cookies that are categorized as necessary are stored on your browser as they are essential for the working of basic functionalities of the website. We also use third-party cookies that help us analyze and understand how you use this website. These cookies will be stored in your browser only with your consent. You also have the option to opt-out of these cookies. But opting out of some of these cookies may affect your browsing experience.
Necessary Always Enabled
Necessary cookies are absolutely essential for the website to function properly. These cookies ensure basic functionalities and security features of the website, anonymously.
Functional
Functional cookies help to perform certain functionalities like sharing the content of the website on social media platforms, collect feedbacks, and other third-party features.
Performance
Performance cookies are used to understand and analyze the key performance indexes of the website which helps in delivering a better user experience for the visitors.
Analytics
Analytical cookies are used to understand how visitors interact with the website. These cookies help provide information on metrics the number of visitors, bounce rate, traffic source, etc.
Advertisement
Advertisement cookies are used to provide visitors with relevant ads and marketing campaigns. These cookies track visitors across websites and collect information to provide customized ads.
Others
Other uncategorized cookies are those that are being analyzed and have not been classified into a category as yet.
SAVE & ACCEPT